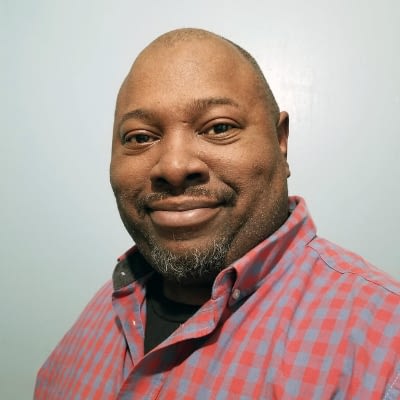 We present to you Damon Miles, a long-time virtual reality evangelist. With his beginnings in the first commercial run of VR back in the mid 90’s, Damon has worked with and for several companies and spatial environments in the industry making him a true netizen of virtual worlds.

He has developed and resided in many Virtual World platforms such as Active Worlds, There, Second Life, Cyberia, Sansar, and Janus VR to name a few. In addition, Damon is an avid old-school gamer but in particular, VR gamer. However, his hope is to champion VR technologies to go beyond just the gaming industry.

Recently, Damon has been developing projects involving VR training in the Gas and Energy Industries, using VR in eldercare and assisted-living communities, developing immersive virtual field trips for low-income schools and programs for health and wellness.

Want to know where VR is going in the future? Sign up for the convention and his panel today!